Tomochichi was the Chief (Mico) of the Creek Indian tribe that lived in the Savannah area before the arrival of General Oglethorpe in 1733. Historians suppose that Chief Tomochichi was born about 1644. Around the year 1728, Chief Tomochichi formed his own tribe, the Yamacraw, consisting of about 200 Lower Creeks and Yamasee indians; and they setttled on the large bluff overlooking the Savannah river. That bluff area, in the northwest corner of the current city layout, also contained the resting place of the tribe's ancestors for hundreds of years prior to 1728. That location was named "Yamacraw Village" in honor of the early indian inhabitants of the land.

Chief Tomochichi died on October 5, 1739. He was in his nineties, and his body was laid to rest in haunted Wright Square.

REMEMBER: This is an ONLINE TOUR which you can enjoy on any device anytime anywhere. Join the Tour and learn about 50+ Savannah True Haunted Ghost Stories and Locations. 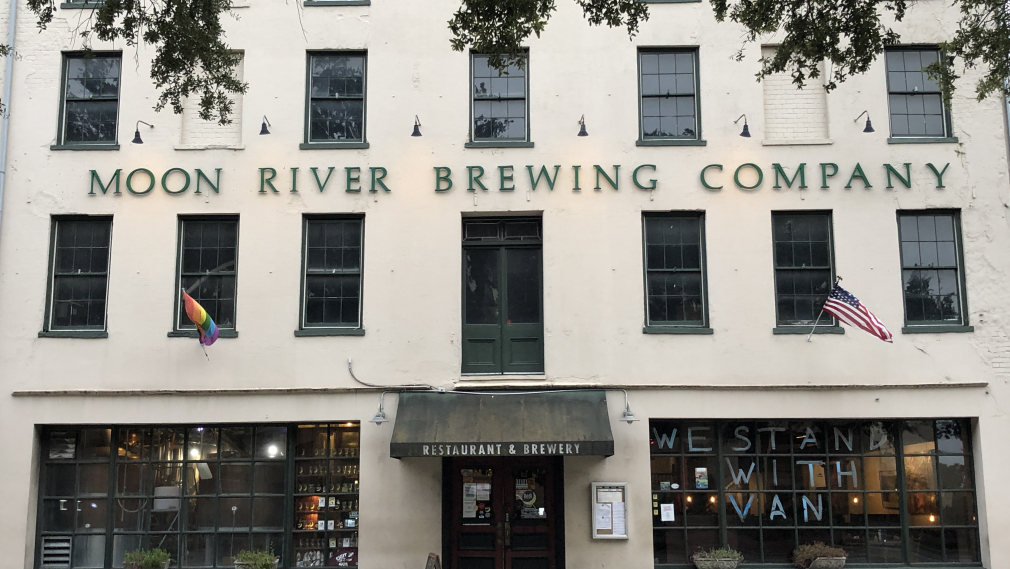 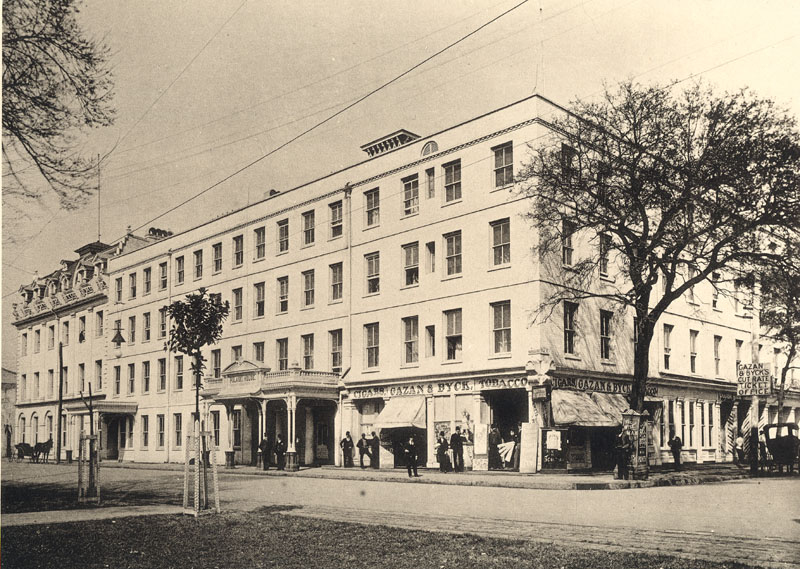